Psychosis Cause & Treatment: Everything You Need to Know

Psychosis Cause & Treatment: Everything You Need to Know

Psychosis is the condition that affects a person’s thought process and perceptions. It changes how the human brain processes information and makes people lose touch with reality. As a result, they may detect things that don’t have any existential reality. People who suffer from this disorder often hear strange voices, smell odors that others can’t detect, and even sometimes they see people that aren’t’ present there. These people are always in fear that they are in extreme trouble so this condition needs to be treated immediately. The patient may not necessarily be aware if he/she has developed these symptoms because these delusions always feel real to them. So, sometimes it can be hard to make them believe or convince them to have a treatment. In severe cases a person can harm themselves so it should be treated properly. A lot of people are unaware of psychosis causes and treatment processes. So, let’s take a look at the following,

What Are the Causes of Psychosis?

Psychosis is not an illness, it’s a symptom. There are can several reasons that cause psychosis-like substance abuse, trauma, or extreme stress. Still, doctors are unable to detect the exact causes but there are a few reasons behind this like,

The problem with this condition is that the patient doesn’t realize that he/she has been suffering from any disease as everything seems real to him/her. However, there are some early signs of psychosis that people should know about. This includes hearing or seeing things that others are not experiencing, hanging on to any weird beliefs, pulling away from friends and family and stop taking care. Also, the patient may experience the symptoms of psychotic episodes like delusions, and hallucinations. Fortunately, there are treatments available for this condition. Let’s take a look at the treatment processes,

It’s crucial that patients are treated from the initial stages or after the first psychosis episode. This will help them to continue living a normal life and conducting regular activities like work, school, etc. Generally, the doctors recommend CSC treatment for psychosis. This treatment helps to reduce the symptoms with a combination of therapy and medicine. However, the doctor’s recommendation often depends on the causes of the psychosis. In case of a severe condition, the patient might have to get hospitalized if their behavior isn’t controllable.

People should never delay or postpone the treatment process after the first episode of psychosis. They should immediately seek a doctor’s consultation and recommendations and start the treatment. 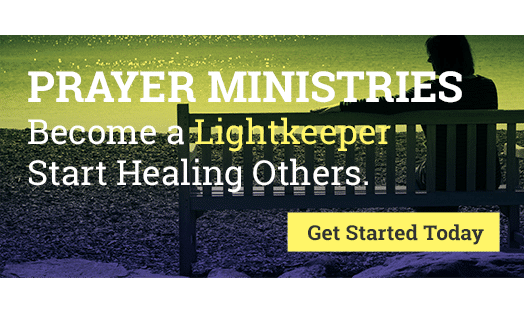 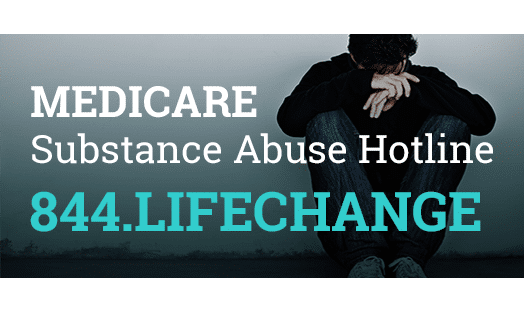 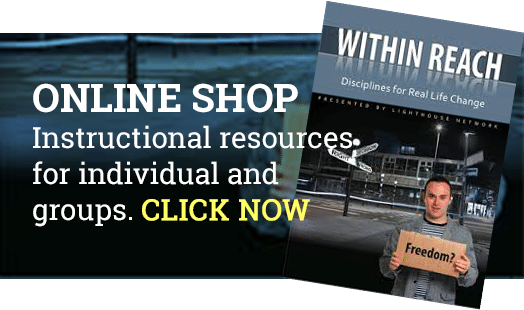