Yes, I want inpatient treatment optionsYes, over the phone counseling

Are you searching for help? 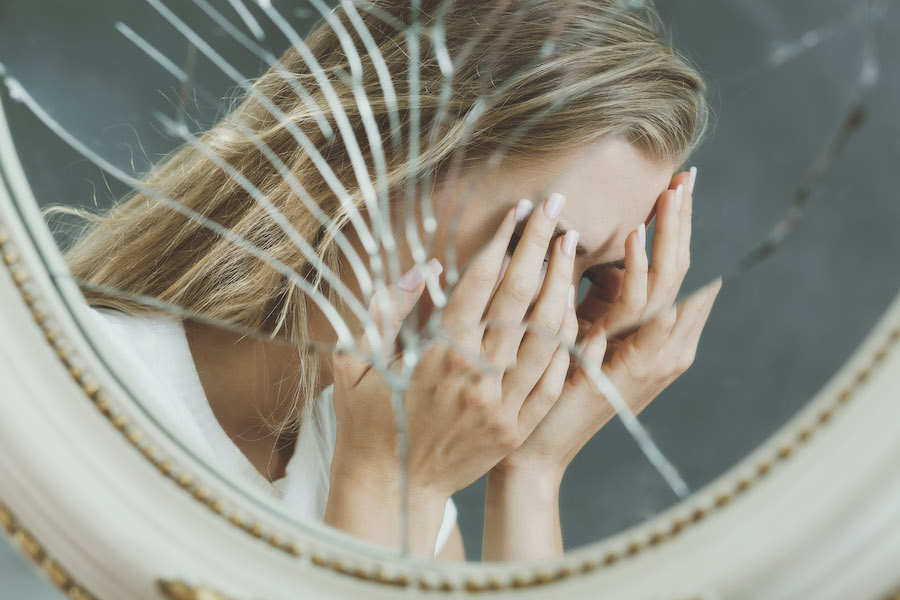 Schizophrenia is a mental disorder in which the person has difficulty distinguishing what they perceive, know and remember. Schizophrenics have trouble understanding their feelings from reality. Some schizophrenic symptoms include delusions, thought disorders, lack of concentration span for more than five minutes with frequent breaks, memory loss, inability to complete tasks and more.

The most common factor in developing a disorder like schizophrenia might be genetics, which can be found by studying family histories and biological markers such as brain scans or DNA samples. The causes of schizophrenia are not fully understood, but researchers know that brain chemical changes play a key role. Many people with this mental disorder take medication to regulate their neurotransmitters and dopamine levels to achieve more stable moods. The most common type of schizophrenia treatment, antipsychotics or “neuroleptic” medications, act to reduce the symptoms and prevent relapse by altering dopamine levels in the brain.

If you are looking for inpatient
treatment options, call us now!